190 Schools To Reopen Today In Srinagar Amid Tight Security

The administration has also put in place the necessary security arrangements to ensure complete safety of the school students, as per a statement issued by an official spokesperson. 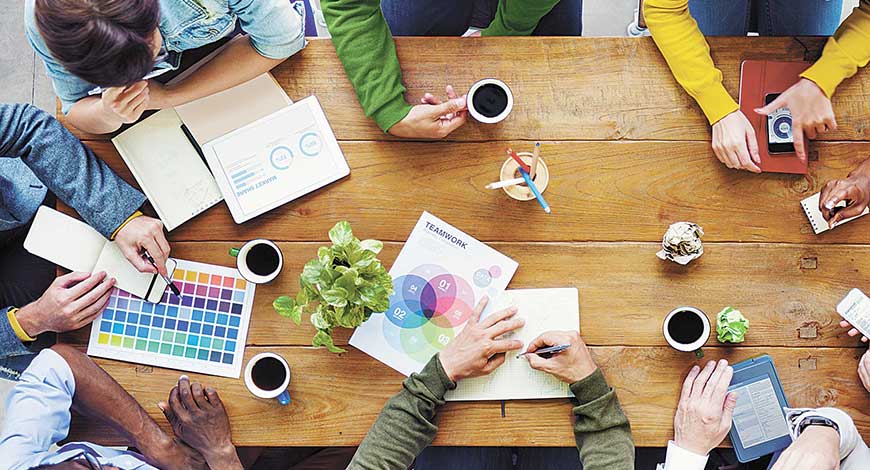 According to the media reports, over 190 schools based in Srinagar will be reopened today amid tight security measures. The Srinagar District Administration has issued orders for the reopening of schools in the district. The administration has also put in place the necessary security arrangements to ensure complete safety of the school students, as per a statement issued by an official spokesperson. Reports suggest that schools will be reopened in various zones of Srinagar district today.

The areas where schools are expected to reopen include Shalteng, Lasjan, Batmaloo, Sangri, Theed, Panthachowk, Dhara, Nowgam, Gagribal, Rajbagh, and Jawahar Nagar. Prior to issuing orders for reopening of the schools, Shahid Iqbal Choudhary – Deputy Commissioner of Srinagar held a meeting with heads of schools and officers of education department to brief them about the order. He also apprised them of the security measures put in place to ensure the safety of school children.

While addressing the meeting, Choudhary said that the safety and security of the school children is the top priority for the district administration. He said that all necessary arrangements have been put in place to ensure that.  The deputy commissioner also invited suggestions from the stakeholders to ensure the smooth reopening of schools in the district. Apart from the zones mentioned above, the decision was also taken to reopen schools in Rainawari and Eidgah areas of downtown Srinagar.

After reopening of the schools in the district, the deputy commissioner also proposed that extra classes and compensatory classes be started in schools to cover up the lost time due to the security lockdown. He said that the extra classes will be commenced in all the schools in the district later this month, following normalization of school schedule.