4 Pairs Of Special Trains Between Sept 4 -15 In Rajasthan For NEET, JEE Students

The National Testing Agency is conducting the NEET on September 13 and JEE between September 1 and 6. 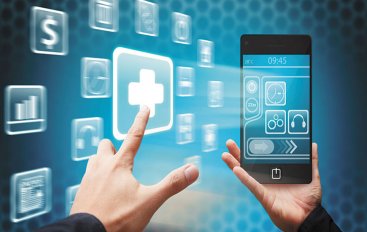 The Indian Railways will run four pairs of special trains in Rajasthan between September 4 and September 15 to help students appearing in the JEE Mains and NEET examinations.

According to a tweet by Union Minister, Piyush Goyal, the North-Western Railways have decided to run these trains for the convenience of the students. "Indian Railways have decided to run 4 pairs of special trains between 4th and 15th September for the convenience of students taking JEE Mains, NEET, NDA and other examinations in Rajasthan," Goyal's tweet read.

A press release by the North-Western Railways embedded in the tweet said that the trains will ply between Udaipur-Jaipur, Jaipur-Bikaner and Sri Ganganagar - Kota routes.

The National Testing Agency is conducting the NEET on September 13 and JEE between September 1 and 6.