This programme is being established jointly by DRDO and AICTE with the vital National Mission of creating the talent pool of human resources necessary in the Defense Sector. 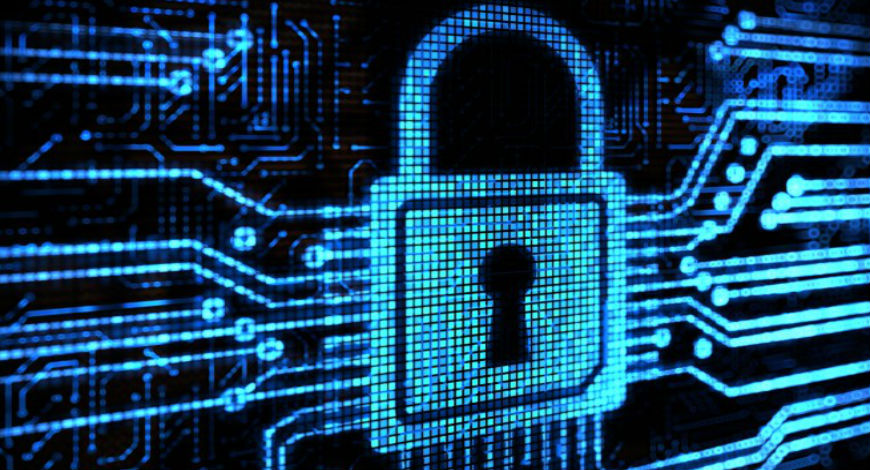 Amity University is launching a unique, and for the first time in the country, MTech Program in Defence Technology.

Besides the R&D endeavours, manufacturing in the Defence sector is getting a new boost with the announcement of two different corridors in Uttar Pradesh and Tamil Nadu. A number of MNCs are establishing their R&D and Manufacturing Industries in the Defence arena.

While addressing the students H.B Srivastava, Director General-Technology Management, DRDO said,  “the genesis of this program is to generate wealth for the country. All wealthy countries have rich defence ecosystems and the Indian government has the ambition to create 5 billion dollars of defence equipment by 2025. To achieve this we need to increase efficiency and the number of productive people from day one, and thus, the incubation period will reduce. India needs to develop its ecosystem for defence research and has launched several schemes to fund startups. Students after completion of this program can make their own R&D startup,  Aim is to fight the next war with our weapons”.

This programme has been designed to produce Post Graduates who will have the necessary theoretical knowledge, practitioner skills and aptitude in various defence technologies areas to carry out research, design and development, production, life cycle equipment sustenance, entrepreneurial, advisory and consultative roles in defence. The Course provides a major opportunity for minor and major projects to be conducted in DRDO laboratories, Defence PSUs & Private Industries for creating job-ready defence technology professionals

Ashok K Chauhan, Founder President, Amity Education Group thanked the government agencies for partnering in this program and said that “this is a unique program where students will have economic potential and ability to innovate”.

Chauhan announced a 50 per cent scholarship for all students of the  M.Tech Defense Technology program in all Amity Universities so that students are encouraged to be entrepreneurs and work for the development of the  Nation.