The board comprises legal academics from leading universities in India and abroad including USA, UK, Germany, Canada, South Korea and Australia 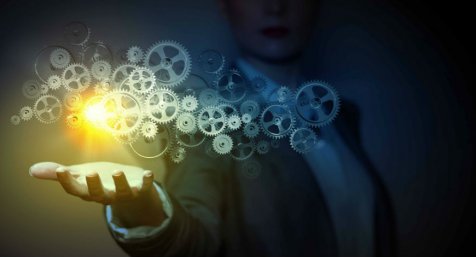 BML Munjal University (BMU), a Hero initiative, announces an International Advisory Board to collaborate with some of the legal minds around the globe. It reflects the School of Law’s commitment in bringing international best practices to India. This initiative brings an international dimension to the university that aligns with BMU’s motto - 'From Here To The World’. The members of the board will guide and help achieve the mission of BMU to provide the education of international standards. The board consists of legal academics from multiple countries including from South Korea, Taiwan, United Kingdom, United States of America, Europe, Australia, Canada, and Brazil. The school already has in place another advisory council with leading senior advocates, retired justices of the Supreme Court of India, and founding partners of the leading Indian law firms.

The board comprises members from Institutions such as Academia Sinica Taiwan, Humboldt University Berlin, University of Melbourne, Oxford, University College London, Osgoode Hall, National Law School Bangalore, Yale, Yonsei University Seoul, and Universidade Federal Do Rio De Janerio. Some of the academics on the board have an interest in Indian law. For example, Prof Philipp Dann leads several Indo-European collaborations, Prof Tarunabh Khaitan (Oxford) and Prof Farrah Ahmed (Melbourne) have contributed significantly to Indian Constitutional Law, Prof Dev Ganjee is a leading mind on Intellectual Property Law, Dr Rohit De, a legal historian who writes on India. Some members of the board are founding editors of the prestigious journal Indian Law Review.