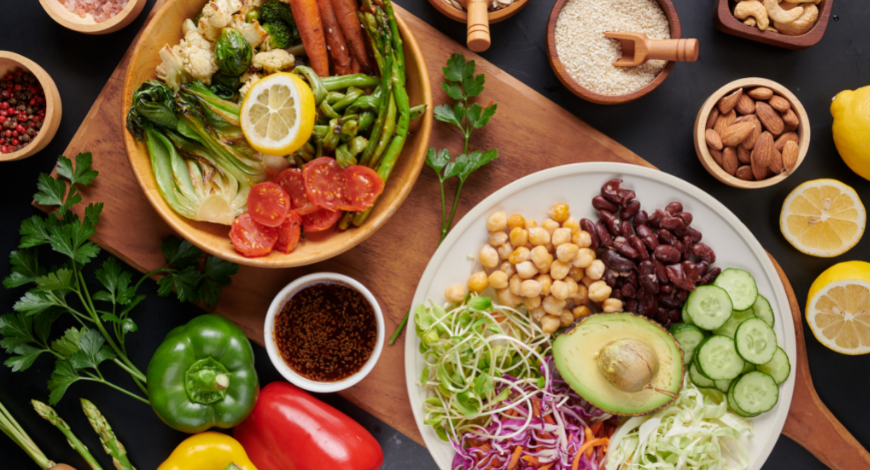 India is a youth country with about 50% of the population under the age of 25. The young adults stepping into the job market are no longer restricted to limited options but have a broader platform now. As the market is expanding significantly introducing new verticals, new jobs are being introduced every day. The nutraceuticals industry is one of the newest industries giving born to lakhs of employment opportunities in the country. The Nutraceutical market seems to grow exponentially, according to a study it will be $18 billion by 2025. With the growing market, job opportunities also tend to grow. The students are also tending toward working for the growth of society. The Nutra market is boosted by the change in lifestyles of people, adapting more healthier ways. Hence, making nutraceuticals an ideal career for young adults is the new avenue in the career-making option for millennials.

With the advancement of technology around the world, Nutraceutical is advanced in food technology. Nutraceuticals are made of two words, nutrients and pharmaceuticals which itself defines it as any substance that is food or part of food that is used which gives health benefits including prevention as well as treatment of many diseases. It’s preferred to prevent and reduce lifestyle diseases, such as obesity, diabetes, etc. Pandemic has awakened people about their lifestyles and forced them to choose healthier ways. Covid is a major reason that people are being health conscious, thinking about what they are taking in, and overall improving their lifestyles physically and mentally. Everyone is now more inclined towards the consumption of various health supplements and is focused on healthy food throughout the day, trying to detoxify and purify. Nutraceuticals are also known as functional foods. The nutraceuticals that go beyond basic nutrients and are not in the form of tablets or capsules but in the form of food are known as functional foods. The growth of the Nutra industry is directly proportional to the growth of GDP. According to the International Trade Administration, India to hold at least 3.5 per cent of the global market share by 2025. In the last 5 years, we have seen about 20-22 per cent growth in the nutraceutical industry in the country. And it’s poised to grow exponentially.

The significant and consistent growth of the nutraceutical industry has boosted the job opportunities in the country. Providing the young enthusiasts with an affordable, accessible career path. Many new organisations are coming up and growing vastly. India is poised to lead the nutraceutical industry because of many of the factors coming into effect. The largest population is one of the major reasons to lead the industry, another reason being the climatic conditions which help in growing raw materials. Since ancient times, India has always been a rich heritage of herbal and ayurvedic medicines. Being rich in knowledge, India has been practising & manufacturing the herbs of nutraceuticals. Every year, according to a world bank report, India loses nearly $12 billion in Gross Domestic Product (GDP) to malnourishment. Hence, the government is taking initiatives to change it by introducing various schemes and nutraceuticals playing a major role in it.

The consistently evolving & growing industry with the scope of collaborating health-giving foods with new scientific discoveries in the field of nutrition. A number of jobs are being born in nutraceutical companies. New companies are introducing new verticals giving rise to multiple jobs such as sales representatives, quality assurance, managers, procurement managers, associate scientists, and in the manufacturing area there are machine operators, packers, quality control technicians, these will be a few of the crucial positions contributing in order to produce and distribute supplements and other functional food ingredients. Also, in the operational sector; planners, purchasers, accountants, and administrative assistants are essential for the business to run smoothly. For the long-term success of any organisation research and development team is vital to stand out from the competitors. The topmost nutraceutical companies are hiring in many of these areas. The field of biotechnology, human nutrition, food technology, and food science is innovating & uncovering the benefits of healthy food which also results in preventing diseases. The nutraceuticals study is advancing in technical skills, scientific knowledge; local, national, & global perspectives to integrate the fields of nutrition, food science, and food biotechnology to perceive human health concerns of the 21st century in modern ways. As modern problems have modern solutions.