Letter is an email hosting provider, packed with an array of advanced features. Letter To A Young Designer 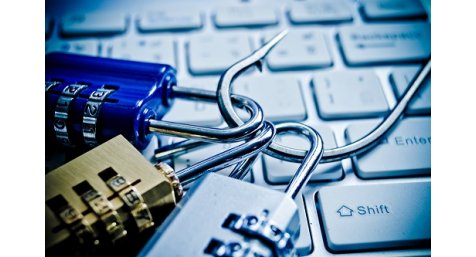 Letter is an email hosting provider packed with an array of advanced features, an intuitive user interface, impressive performance and global standard security which boasts on sharing strongest data privacy and encrypted storage for emails.

Email communication in today’s world is often treated as an afterthought even though online businesses have to depend on it the most. Major email providers not only mine user data but also use this data to display ads or sell to third parties. Some email providers do not allow you to import or export your email data, and some even lock you to their own apps. On the other hand, privacy-oriented email providers do not implement industry-standard email access protocols and also do not implement search functionality.

“I have often suffered due to the lack of business email solutions that properly implements the basics such as email deliverability, contact sync, calendars, search, etc. and also respects user privacy and right to their data,” shares Sunit Nandi, founder of startup Letter.

Devising a solution to these issues, Nandi self-hosted his own work emails for several years before finally launching Letter. “I was so frustrated with the state of email hosting that I self-hosted my own work emails for several years, and spent countless days improving the security & optimizing email deliverability. Finally, the product was completely finished and I decided to launch Letter,” explains an excited Nandi who is also a serial entrepreneur and started when he was 18 years.

Letter has created a strong market presence by offering highly affordable solutions with yearly plans starting for as low as Rs 1320. This gets better when it comes with 4 GB storage, Bitwarden password manager and up to 4 custom/own domain mailboxes. Other plans have an offering of up to 50 GB storage which too is on private cloud that doubles up to intense privacy and data security.