187 students in India have received the awards for their exceptional performance in exams in 2021-22, out of which 5 students from Delhi have bagged 5 awards 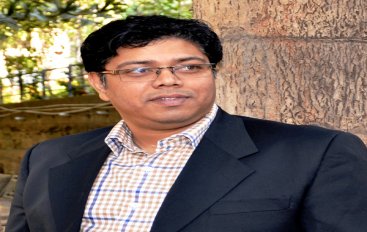 Indians Form 2nd Largest Group Of International Students In US In total, 187 students in India have received the Outstanding Cambridge Learner Awards for their exceptional performance in Cambridge exams in 2021-22, out of which 5 students from Delhi have bagged 5 awards. The awards recognise success in four categories – 'Top in the World,' 'Top in the Country,' High Achievement Award,' and 'Best Across.'

Forty-eight students across India have won the 'Top in the World awards, meaning they achieved the highest marks in the world in a particular subject. Of these 48 winners, 22 students have won the award for their outstanding performance in Mathematics. The students have achieved awards in various subjects across Cambridge IGCSE, Cambridge O Level and Cambridge International AS & A Level qualifications.