If there are candidates who were unable to sit for Kerala Public Service Commission (KPSC) exams scheduled for October 31 due to recent natural disasters, the authority can take appropriate measures as soon as possible if any requests for re-examination are received, according to the Kerala High Court. 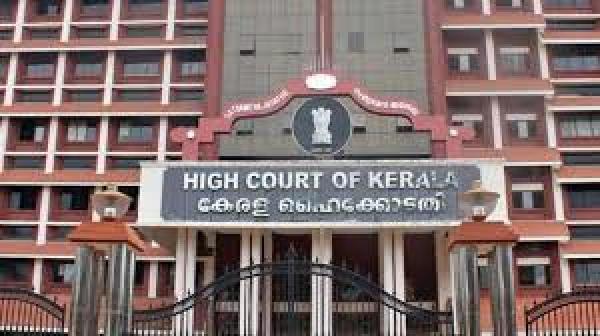 If there are candidates who could not sit for Kerala Public Service Commission (KPSC) exams scheduled on October 31 due to the recent natural disasters, then the authority can take appropriate measures as possible if they receive any requests for re-examination, the Kerala High Court has said.

The "reservation" by the high court came during the hearing of a plea by a man claiming to be a social worker who had said that there were people in relief camps in the Pathanamthitta and Alappuzha districts who would be unable to take up the KPSC exams scheduled on October 31.

The petitioner had condemned the alleged "nonchalant approach of the KPSC" in the wake of the unprecedented rains which badly affected the state. KPSC, on the other hand, told the court that it was vigilant and had many times in the past, rescheduled the examinations in the wake of natural disasters.

It had also told the court that on an assessment of the present situation in the state, it did not warrant any rescheduling of the exams. After hearing both sides, the court said it was not convinced that there should be any rescheduling.

"We see no reason to stay the examinations, but would only observe that if there are candidates who were denied participation due to the natural disaster and if they are able to convince the KPSC about their inability to attend due to the disaster, then the KPSC could take appropriate measures which would be possible.

"However, any such request should be placed before the KPSC within one month from the date of examination. With the above reservation, the writ petition would stand closed," the court said.