The other factor was cost control that was implemented in India and China. Growth also came from skills and careers business, he said 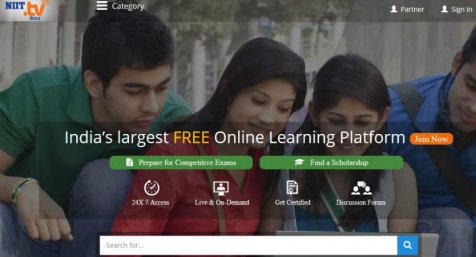 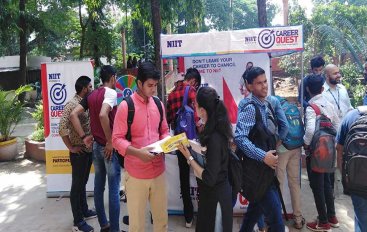 The company had posted PAT of Rs 10.8 crore in the same period last year.

"We have witnessed a robust growth of 18 per cent year- on-year in PAT this quarter driven by sustained growth in NIITs corporate learning business where we acquired new customers and witnessed growth in the US and Europe," NIIT CEO Sapnesh Lalla told PTI.

The other factor was cost control that was implemented in India and China. Growth also came from skills and careers business, he said.

The consolidated net revenue declined seven per cent to Rs 208.4 crore in the reported quarter from Rs 223.8 crore in the year-ago period.

Lalla said while Corporate Learning Group (CLG) registered 14 per cent year-on-year growth at Rs 126.3 crore revenue, the segment was adversely impacted by change in hiring and training plans of banks and GST regime.

"Though GST is good for overall economy in the long run, we had to incur cost in implementing it and similarly there was delay in decision making by various other businesses as well. There was change in hiring and training plans of banks, with whom we work which impacted business in India," Lalla said.

The company added three new clients which include a firm dealing in fast-moving consumer goods and two engineering firms, he said.

"We expect CLG to continue to see 14-15 per cent growth year-on-year in coming quarters," Lalla said.

There was a downtrend in projects run by the company in schools during the quarter, but Lalla said starting January it expects a pick-up in business from schools.