The project co-founded by a Gurugram-based teen, spreads awarenes about preventative methods for cervical cancer and encourages women to sign up for the vaccination drive 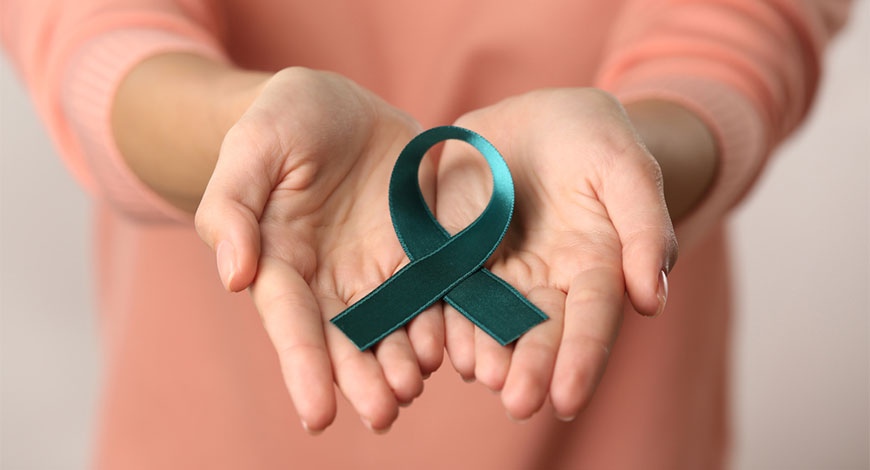 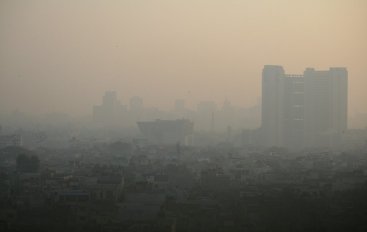 Currently studying in eleventh standard at The Shri Ram School, Kaavya Bhartia is a 16-year old Gurugram teen who co-founded Project Helping hands with a school friend in 2019. Over the years, she has undertaken many social initiatives, the most recent of which is her campaign to raise awareness on the risk of the HPV virus as well as organise vaccination drives for disadvantaged women.

Her mother got her vaccinated with the cervical cancer vaccine when she was 15, even though she did not understand its significance then. But it was during the pandemic, while the whole world was waiting for the vaccine to be developed, that she recognised its importance. Curious, Kaavya began reading up on vaccines in greater depth and learning about the Universal Immunisation Programme in India, from which, she was surprised to discover, the HPV vaccine was omitted. The last straw was when she discovered that the vaccine was not only part of the standard immunisation programmes in most developed countries but that it was also freely available for children aged 13 and above.

That is when she decided to take matters into her own hands.

Kaavya reached out to a Delhi-based NGO called Scope Plus, who helped her get in touch with daughters of policemen employed at the Tihar Jail. There, she convened an awareness camp for about 30 women, educating them about the symptoms, risk factors, and preventative methods for cervical cancer and encouraging them to sign up for the vaccination drive. Once the women had signed up, she began fundraising for the vaccines by setting up stalls at school and getting parents of students to donate to the cause. She also launched a social media drive to raise awareness about the vaccine.

In a span of 1 month, Kaavya successfully raised Rs 91000 to administer the SSI manufactured HPV vaccine to the women. Each vaccine is estimated to cost between Rs 300-600 per dose. She has also garnered support from many local NGOs who are working towards a similar goal, and has collaborated with them to organise two campaigns, illuminating the severity of the risk and the benefits of the vaccine.

Kaavya will be organising the first phase of her campaign as soon as this vaccine is rolled out and 30 women between the ages of 11-26 will be administered the first dose of the vaccine. Two months later, an intermediary dose will be registered to women between 15-26 years of age, while the final dose will be registered to all women six months later. To maintain utmost hygiene, she is  supported by medical practitioners, who will register the vaccines, distribute the certificates and maintain the records for each woman.

When asked about her motivation, she says, “Cancer is rampant worldwide and if there is a way we can lower the risk of cervical cancer through this vaccine, then I want to be part of it.”