The Emergence Of Educational Technology

The period between 2012 and 2019 was the era of EdTech evolution, with as many as 4,450 EdTech startups getting launched in India with a different problem-solution model in the bucket. 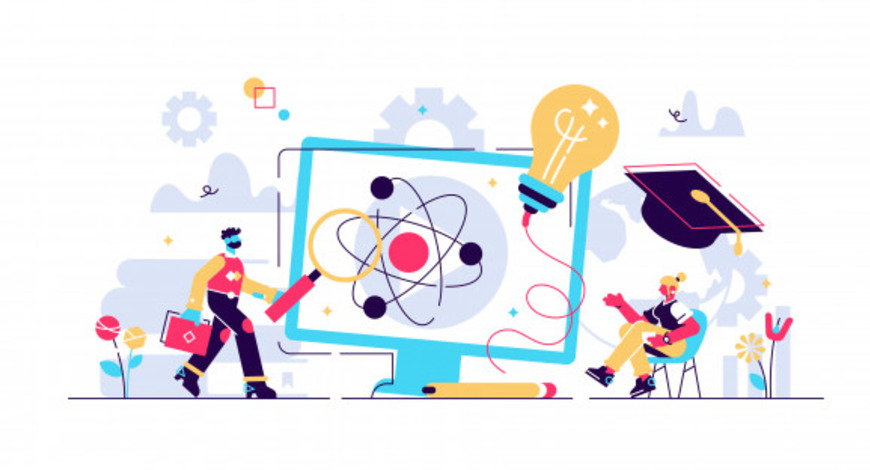 Design Skill Is Increasingly Being Applied To Every Industry: Samarth Bajaj Not a while ago we used to discuss the possibilities of integration of technology into education, for little did we know that we would be in a phase where education and learning would completely be dependent on technology. In the Covid-hit world, remote learning is a new normal. With schools and colleges remaining shut, virtual classrooms are the saving grace, but when did technology really start entering the education domain? It definitely wasn’t after the outbreak of the pandemic and neither just before it. The Eureka moment of this phenomena dates back to 1995, when the first Learning Management System aka LMS came up in an online teaching environment where structured content was loaded. Gradually, as technology got better and internet penetration increased, the learning management systems also evolved manifold.

The next milestone came in 2009 when a few computer researchers such as Stephen Downes (Canadian researcher) developed a Massive Open Online Course, also referred to as MOOC, which attracted a number of learners. The idea behind the MOOC was to introduce a course on the internet where there is no restriction on the number of learners joining and there is open access to all via web. This development grabbed the attention of all, and in 2012, two professors from the Stanford University received millions of registration for their MOOC. This was the period by when social networking platforms had already arrived. For instance, Facebook had hit its first major milestone with 350 million users in December 2009 while Instagram was launched in October 2010. This led to people realizing the power of internet, and thereby fueled the upcoming segment of EdTechs enormously.

The later part of 2012 witnessed different emerging EdTech players, and this emergence was based on the early realization of the fact that parents in India would go to any length and endure all pain to make quality education accessible to their children. The acceptance and impact of technology was also manifested in school and classroom learning. There were relatively more instances of bunking classes where one to one learning happened, but almost the full class used to be present when teachers used a projector to teach some concept. This reflected that the students themselves were aligned to the integration of technology in education.

The period between 2012 and 2019 was the era of EdTech evolution, with as many as 4,450 EdTech startups getting launched in India with different problem-solution model in the bucket. To some extent after 2012, venture capitalists start taking edtech market seriously with millions of dollar invested every quarter.

After 2019 came the pandemic, which left remote learning as the only available option for all stakeholders. EdTech market is probably the only one that has registered five to 10 times user growth during the pandemic-induced lockdown. A lot of new startups have come up in the recent past, filling the gaps that once existed in the segment. The pandemic definitely accelerated the transformation of educational technology, leading to exponential growth. It simply means that EdTech is here to stay and the way students learn will never be the same but better.