The Vibrancy of New Media 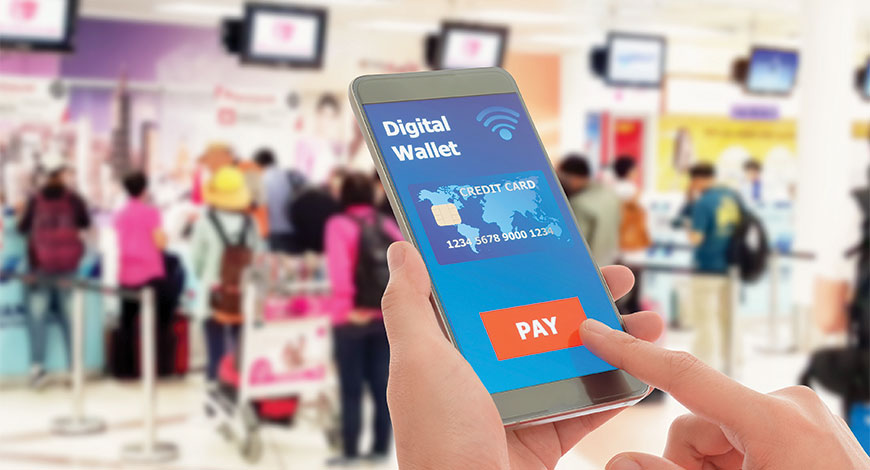 How to Prepare for Business Section of GK?

The Media Rumble, the first day of the two-day news forum took place in the heart of Lutyen’s Delhi, Bikaner House, on July 21. The first-of- its-kind forum was organized by Newslaundry and Teamwork Arts featuring some of the most experienced news professionals from across the world and India including Mike Rezendes, R Jagannathan, Ashok Malik, Robert Wjinberg, Diksha Madhok and others.

As some of the best in the media business got together to talk news—reporting it, sustaining it and protecting it, Newslaundry’s founder and editor-in- chief Madhu Trehan’s inaugural address raised the importance of collaboration in a competitive industry.

The first session of the day, The New News had Diksha Madhok of Quartz India and Huffington Post India Editor-in- Chief Sruthijith KK, Swarajya Editorial Director R Jagannathan and senior columnist Ashok Malik. The panel discussed the evolution of digital media and Madhok declared, “Digital media can’t survive by relying only on clickbait, it has to get into a long-term relationship with the reader,” to which Malik added, “News is now a service to be delivered to the consumer and not a sermon.”

The second session, Hindi Medium featured veteran journalist Om Thanvi, Nidhi Kulpati, Saurabh Dwivedi and Atul Chaurasia, moderated by Harshvardhan Tripathi. The panel discussed the conflict between the two languages—Hindi and English—including Hindi’s fight with domination of English despite the role of Hindi in policy making.

The third session was a conversation between Michael Rezendes and Abhinandan Sekhri. The two discussed the Boston Globe’s Pulitzer prize-winning investigative reporting on the Catholic Church’s sexual abuse cover up which was made into Academy Award winning film Spotlight. The last panel, Humor: The First Line of Defense and Offence, had stand-up comedian Anuvab Pal, All India Bakchod’s  Ashish  Shakya, comedian, filmmaker and author Radhika Vaz, stand-up artist Sanjay Rajoura and actor Vir Das. The panel discussed the role that humor and news have in bringing out the truth and pointing out the absurdities of the lived experience.

The day was brought to a thunderous close by Anuvab Pal who while mocking the foibles of the technologically challenged, almost took the media to task for its more outlandish figures.